Of all the printers I have reviewed on the DrVax channel, the ANET ET4 has caused the most animated discussion.   The ANET printers come with proprietary firmware that is adequate but incomplete.  These printers basically function as appliances where the assumption is you are not going to tune the firmware but instead use it as is.

After reading this blog post, join the discussions at the DrVax community forum.  Just click on this link: forum.drvax.com

Some of my viewers feel all hobbyist focused 3d printers should come with open-source firmware where the user can modify it or replace it.  For example Creality printers generally have open-source software.  Unfortunately, at least in the case of the stock Ender 3 and Ender 5 printers this was not helpful, since these printers did not have a boot loader supporting firmware upgrades.  (You can add one, but this is a non-trivial task for non-technical users.)

The ANET ET4 has a build in boot loader supporting upgrading firmware, supplied by ANET, from a file on the SDCARD.

Another advantage of Marlin based 3d Printers with open-sourced firmware is they generally support a standard set of gCode commands which include commands to "tune" the printer.  Some of the 3d printers I have tested with proprietary firmware, such as the ET4 do not support these functions.

My problem is when proprietary software is poorly executed.  Unfortunately, the ET4 firmware feels incomplete.  Specifically, a lack of support for many of the gCode commands used to tune the performance of the printer.  For example the commands for PID (temperature) tuning or extruder optimization.   In addition, commands used to pause the printer for multiple color prints are also missing.   Overall the firmware feels like an early "beta release".  This is unfortunate since with a 32bit control board it seems likely the ET4 has sufficient memory space for a full set of features.

Even given these issues, the ET4 has produced good quality prints in both PLA and PETG.   The power fail recovery works well and the touch screen is easy to use.  (I find pressing it with a retracted pen tip works better than a finger.)

I believe the quality comes from solid hardware.  The hardware is better executed than my printers from Creality.  The frame and base are solid, the base and power supply are fully enclosed, and the hot end has multiple fans. The cable management is the best of any printer I own, including the Prusa i3 MK3 and Creality Ender 3 and 5 3d printers.

The assembly is easy enough for someone who wants to buy a fully assembled printer.   Part of the reason this is true is the use of proprietary connectors which also seems to upset some of my viewers.

This is not a good printer for "hackers".  If you like modifying the things you buy do not buy this printer.

My conclusion is someone who wants a solid, cost effective 3d printer, with basically no assembly required, a good feature set and an easy to use user interface the ANET ET4 is a good choice.   If on the other hand you want a printer you can modify, upgrade and hack, but with a bit more assembly the Creality Ender line is a better choice. 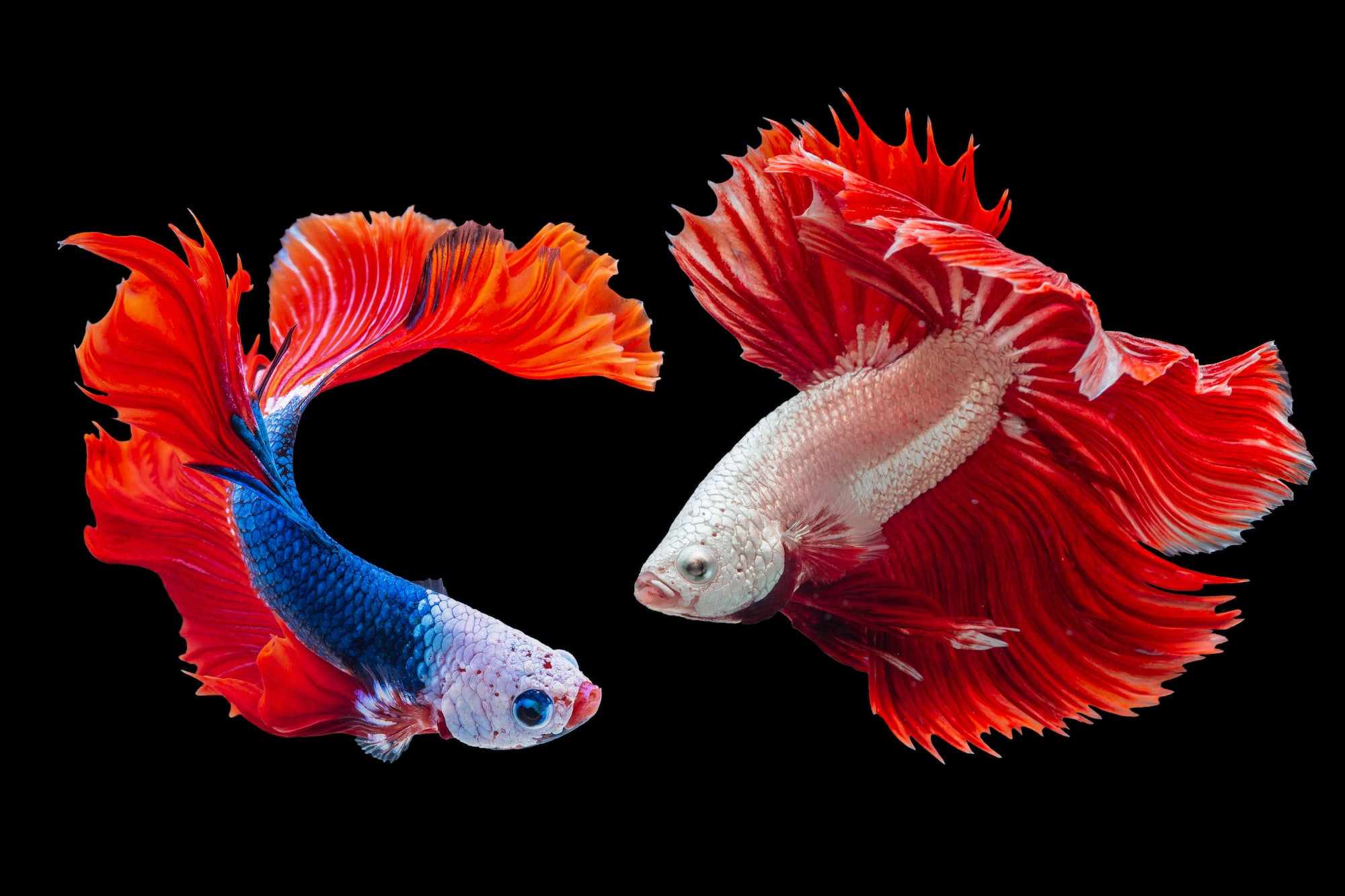 Models @ MakeWithTech is on only search application and customizer for OpenSCAD models.
The DrVax YouTube channel features a playlist highlighting popular 3d design tools capable of creating models for 3d printing.
Instead of retiring baby boomers should retool and reboot their lives as makers.

Models @ MakeWithTech is on only search application and customizer for OpenSCAD models.
The DrVax YouTube channel features a playlist highlighting popular 3d design tools capable of creating models for 3d printing.
Instead of retiring baby boomers should retool and reboot their lives as makers.